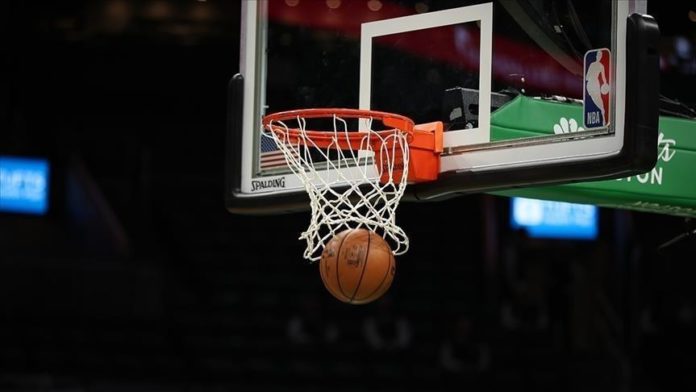 The Brooklyn Nets lost to the Sacramento Kings on Wednesday night in their sixth consecutive NBA defeat that ended 112-101.

Nic Claxton tried to rally the Nets with his 23 points and 11 rebounds but James Harden’s poor game and the absence of Kevin Durant, Joe Harris, and LaMarcus Aldridge hit Brooklyn hard at the Golden 1 Center in Sacramento.

Harden played with only 4 points and 12 assists, while Kyrie Irving was unable to leave a mark with 14 points.

“So, the inflammation has come down. Therefore, the irritation is much better, and he feels like he’s functioning well, so we’re very hopeful.”

Rocket attack targets military base housing US forces in Iraq