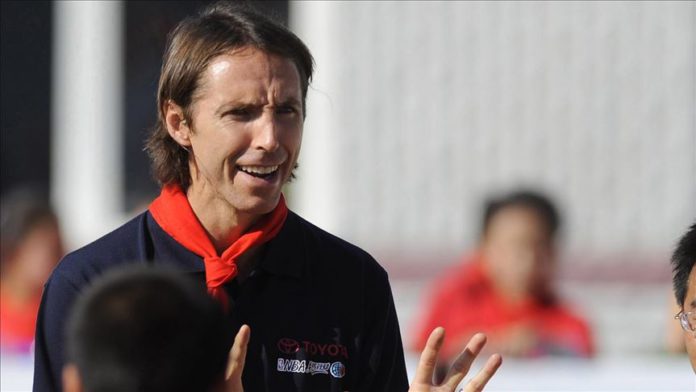 “The Brooklyn Nets have named Steve Nash as the 23rd head coach in the franchise’s NBA history,” the Eastern Conference team said in a statement.

Nash, the Canadian national, was an eight-time NBA All-Star and played for the Phoenix Suns, Dallas Mavericks and Los Angeles Lakers.

He spent 18 seasons in the NBA.

Having played in the point guard position, Nash was honored with the 2005 and 2006 Most Valuable Player awards while he was a Suns player.

He tallied 10,335 career assists to be third in the NBA’s all-time assist standings.

Nash retired from basketball in 2015.