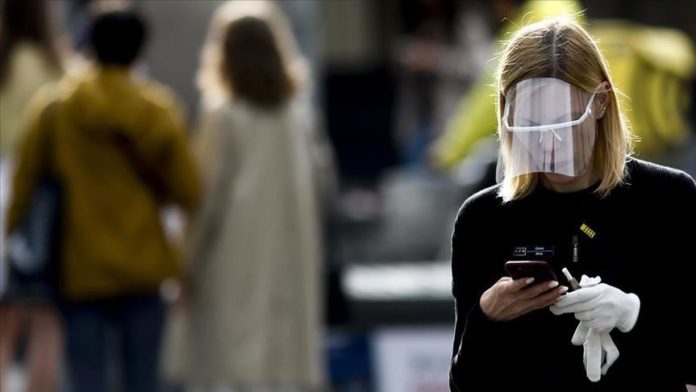 The UK announced late Saturday that vacationers returning from Spain would have to quarantine for two weeks upon arrival.

“Following a significant change over the last week in both the level and pace of change in confirmed cases, Spain has been removed from the list of countries where people do not have to self-isolate when arriving into the UK,” according to a UK government spokesperson. “People currently on holiday in Spain are encouraged to follow the local rules, return home as normal and check the FCO’s [Foreign and Commonwealth Office] travel advice pages on gov.uk for further information.”

Britain added Spain to its list of at-risk countries after fears of a second wave in the Mediterranean country.

The list includes the US, China, Russia, India, Pakistan, Iran, and Portugal.

Spain saw 922 infections Friday, slightly lower than the previous day, but there are more than 280 active outbreaks across the country.

The Spanish government said it could experience a second wave, alongside other European countries like France and Germany.