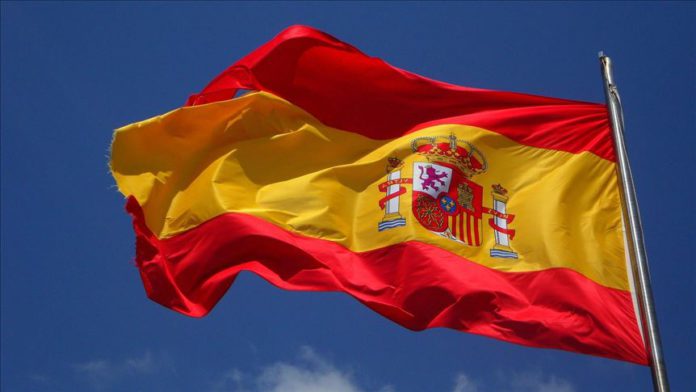 While Spanish authorities have invited foreign tourists to start planning their holidays to Spain, the country’s top epidemiologist cautioned that travelers from countries that do not have coronavirus under control could be banned from entering.

That message could be especially relevant to Brits, who are one of Spain’s leading source markets for tourism, but have been struggling to contain the infection.

“We have to evaluate the risk of importing [coronavirus],” said Fernando Simon, Spain’s chief epidemiologist, at a press conference on Tuesday, adding: “It’s not an easy task.”

He said Spain will judge the risk of visitors based on several factors.

The country’s epidemiological situation, how many cases per capita the other country has reported over the last seven days, testing ability and whether or not the spread of the infectious disease is improving or getting worse in the travelers’ country of origin will be relevant.

He said he is working with various agents from Spain, the EU and the World Health Organization to finalize the criteria to determine which visitors could be allowed in without having to quarantine upon arrival.

As Spain emerges from one of the continent’s strictest lockdowns, figures suggest that it has managed to control the epidemic better than other European nations.

On Tuesday, the Spanish Health Ministry reported a total of 35 people have died from COVID-19 and 3,222 been infected in the country over the last week.

The UK, for instance, reported a weekly death toll of 2,639 on Tuesday. It also confirmed 2,004 new infections in just 24-hours.

In Britain, confusion around foreign holidays remains in place with 14-day-long quarantine period, which will come into effect on June 8 for all those entering the country.

On the other hand, Spanish Prime Minister Pedro Sanchez told foreign tourists on Saturday to start planning their trips to Spain this summer.

While there is currently a 14-day quarantine enforced on all arrivals to the country, officials said Monday it will be lifted on July 1.

Keen to salvage the summer tourism season, Spain’s official tourism body is launching a campaign to attract visitors from across the world.

“Mark the date on your calendar and start planning your visit,” tweeted Spain’s official tourism body this week. “Spain misses you. Come, we are waiting for you.”

Tourism makes up around 12% of Spain’s GDP.