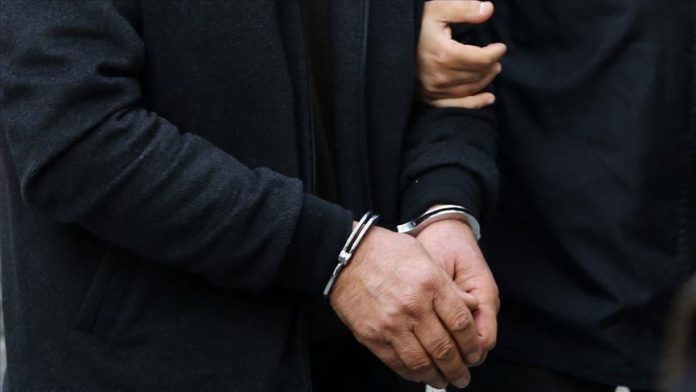 The father of a British man who joined YPG/PKK terror forces in Syria was arrested and granted bail in the U.K., according to local media Friday.

Paul Newey, 49, was approached by British police Dec. 11 at his home. His apartment was searched by police and authorities confiscated laptops and mobile phones.

Newey, along with his son, Sam, were taken to a police station where they were questioned for 13 hours. The elder Newey was held for four days and released on bail

The operation concerned Newey’s eldest son, Dan. The 27-year-old travelled from the U.K.