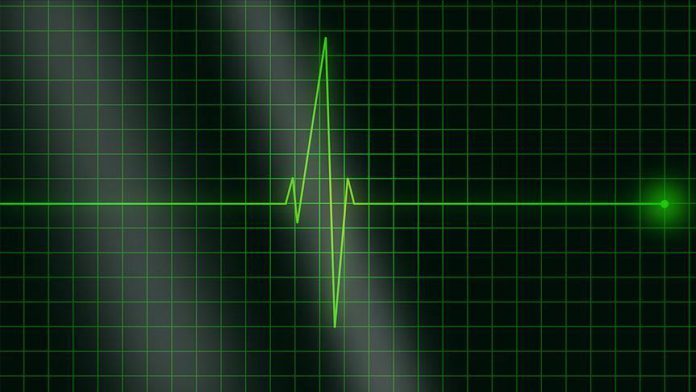 In what she described as something “like a miracle”, a British woman in Barcelona was revived by doctors after her heart stopped beating for six hours.

“This is an exceptional case on a global scale,” Dr. Eduard Argudo, a doctor at the Vall d’Hebron hospital where Audrey Mash was treated, told a press conference on Thursday, adding “It is the longest cardiac arrest ever recorded in Spain.”

A 34-year-old English teacher living in Barcelona, Mash had gone hiking with her husband in the Pyrenees Mountains in November. After getting caught in an unexpected snowstorm without a water-proof jacket, severe