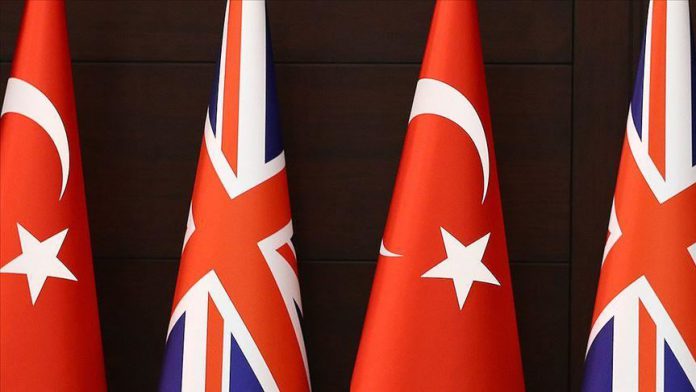 The head of the British Chamber of Commerce in Turkey (BCCT) has been awarded one of the highest honors in British public life, the Order of the British Empire (OBE), the group announced on Friday.

Chris Gaunt was chosen for the honor in recognition of his services to international trade, investment and exporting, said the group in a statement.

Pointing to the chamber’s contributions to Britain’s export trade with Turkey, Gaunt said: “Although this award is in my name, it also represents BCCT’s success, which I firmly believe will continue to build in 2020.”

Since it was founded over

ANALYSIS – Europe's condemnation of racism in US warrants a look...

Turkey reiterates its support for Afghanistan

Turkey to send medical aid to Iraq amid pandemic