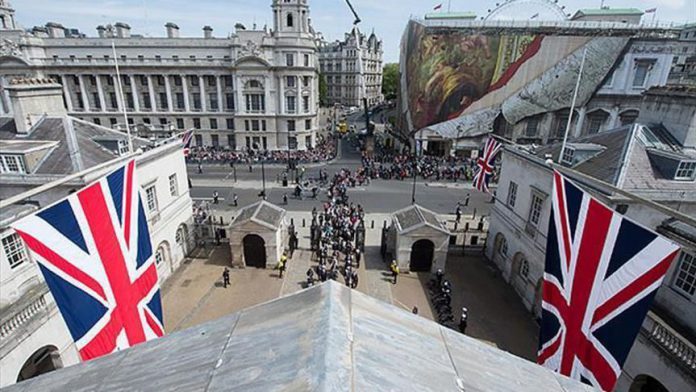 A British teenager has been sentenced by a court in southern Cyprus to four months in prison for lying about rape allegations towards 12 Israelis, but her sentence has been suspended for three years, according to media reports.

“Whilst we welcome the fact that the sentence imposed today allows her to go home, we strongly contest the conviction and the fight for her innocence will go on

US: Cyber Monday breaks online sales record at $10.8B