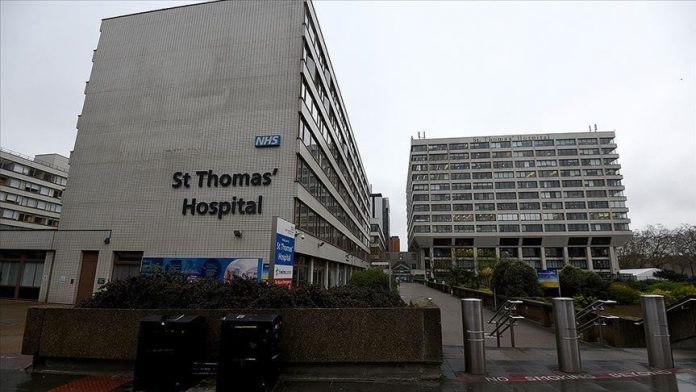 British Prime Minister Boris Johnson moved out of intensive care on Thursday and back into a regular hospital ward, according to a government statement.

A Downing Street spokesman said: “The prime minister has been moved this evening from intensive care back to the ward, where he will receive close monitoring during the early phase of his recovery. He is in extremely good spirits.”

Johnson has spent the last three nights in intensive care, after being admitted to hospital last Sunday. The prime minister tested positive for coronavirus on March 26.

British health authorities announced on Thursday that the U.K.-wide