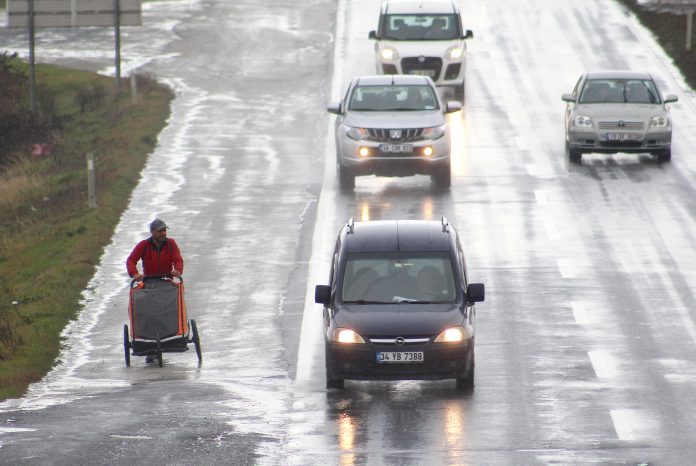 Seeking to show the world that Islam is a peaceful religion, British national Farid Feyadi, 40, has undertaken thousands of miles to reach Mecca from London — on foot.

A resident of Manchester, designer and inventor Fayedi recounted his ongoing journey to Anadolu Agency while he was in Istanbul.

He launched his project, Walk For Peace, to inspire the young generation and prove to the world that Muslims are peaceful.

“As a Muslim, I believe each of us is an ambassador of this religion, we have a big responsibility on our shoulders to represent Islam and Muslims in the