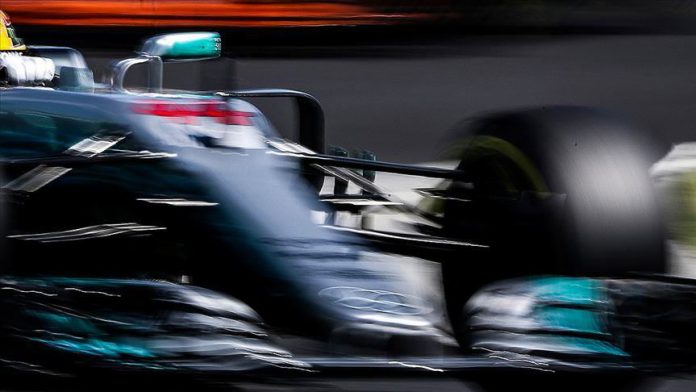 Regarded as one of the greatest Formula 1 drivers of all time, Moss won 212 of the 529 races he entered in his career.

Following an enforced retirement from racing after a major crash at Goodwood in 1962, Moss maintained a presence in Formula 1 as both a sports correspondent and an