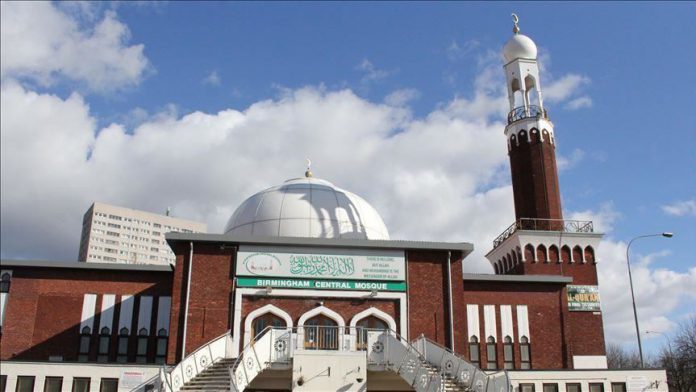 Over 375 mosques across the U.K. have suspended congregations, including traditional Friday prayers, due to the coronavirus pandemic, the Muslim Council of Britain said Friday.

The news came as government documents revealed that social distancing might need to be implemented in Britain until autumn.

The suspension encompassed some of Britain’s biggest mosques, including the East London Mosque that has a capacity of 7,000 people and the London Central Mosque with a capacity of 5,000 people.