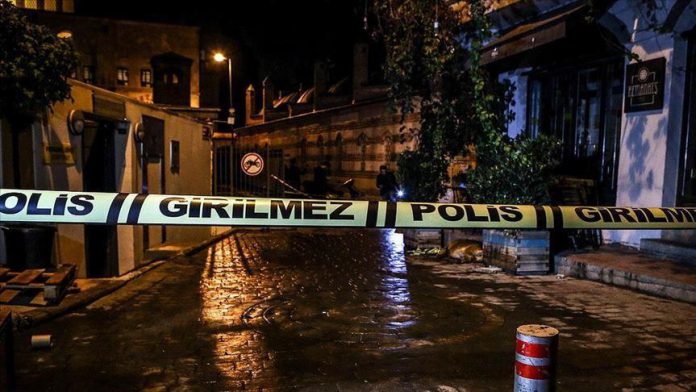 A senior British parliamentarian said he was “deeply concerned” to hear about the death of a former intelligence officer in Istanbul.

The remarks by Tom Tugendhat, chairman of the foreign affairs committee of the U.K.’s House of Commons, came a day after former MI6 officer James Gustaf Edward Le Mesurier was found dead in Beyoglu district on Monday.

“His heroic work in defence of human rights in Syria has sadly made him many enemies, and Russian officials have frequently accused him of links to terrorist organisations,” Tugendhat was quoted by the Financial Times as saying.