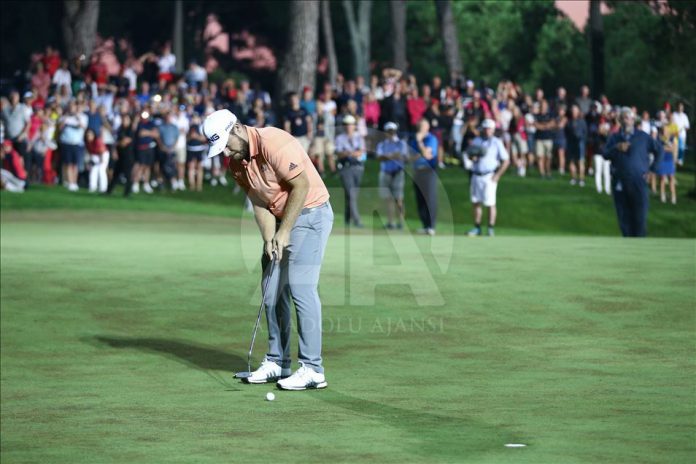 Hatton, 28, claimed the 2019 title in the fourth round following a six-man playoff at Montgomerie Maxx Royal Golf Course in the Mediterranean province of Antalya.

Oil up as OPEC+ agrees on higher output next year