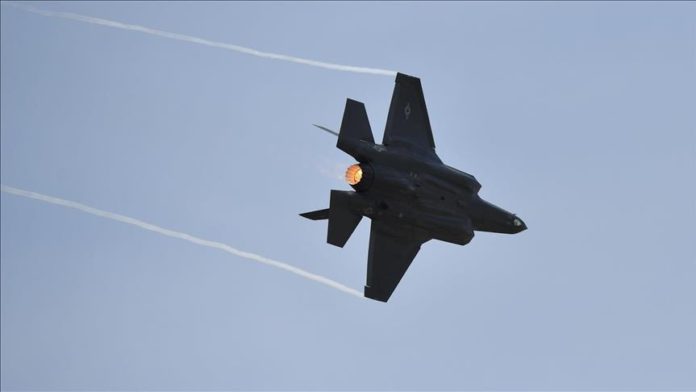 Fighter jets from the British Royal Air Force (RAF) were scrambled for the second day in a row on Thursday as unidentified aircraft were “approaching the UK area of interest,” according to local media.

“Quick Reaction Alert Typhoon fighters from RAF Lossiemouth, supported by a Voyager Tanker from RAF Brize Norton, have been launched against aircraft approaching the UK area of interest,” a RAF spokesperson was quoted as saying by Sky News.

“We will not be offering any additional detail on this ongoing operation until complete,” the spokesperson said.

British jets “intercepted and escorted” four Russian army aircraft out of the UK’s area of interest off Scotland’s coast on Wednesday.

The operations came amid heightened tensions between Russia and the Western powers over a Russian military buildup along the Ukrainian border.

Johnson stressed that “any further Russian incursion into Ukrainian territory would be a tragic miscalculation.”