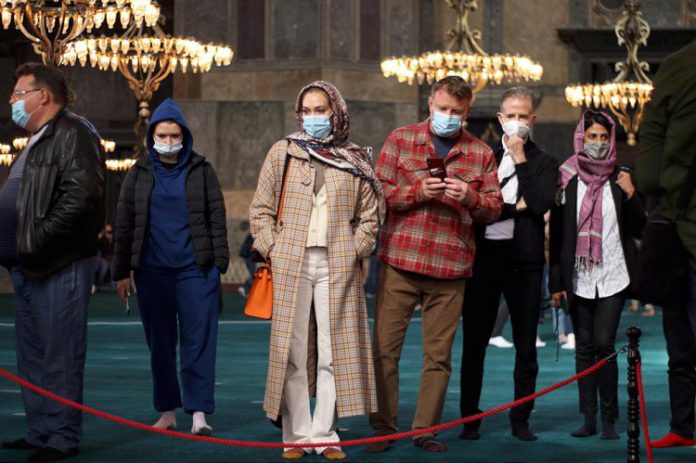 The world-famous director is in Turkey for the shooting of his movie Five Eyes.

Later, Ritchie along with his crew members left for Antalya to continue working on the movie project. 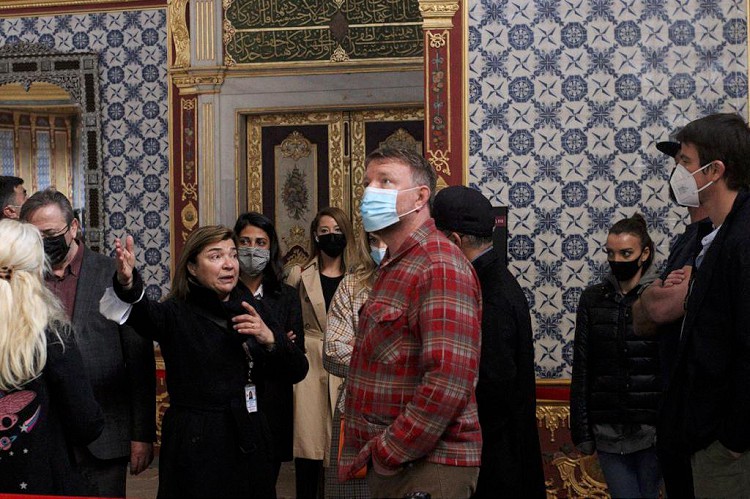 Over 10,000 people flee violence in Niger