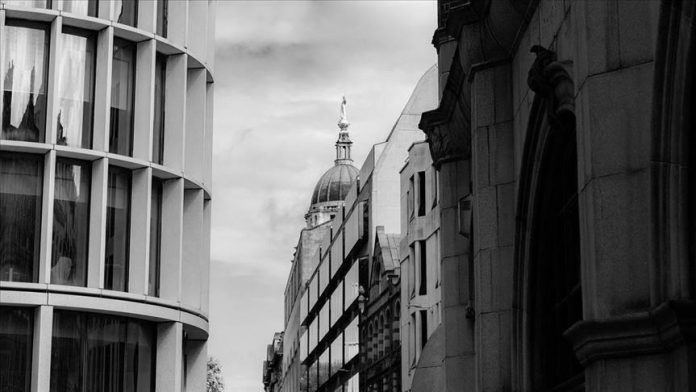 Deported to the U.K. from Turkey over his links with the terrorist group Daesh/ISIS last Thursday, a British man has been charged with terrorism offences in his country on Sunday.

“The charge follows his arrest on Thursday, 14 November at Heathrow airport after arriving on an inbound flight to the U.K. from Turkey,” it said.

Rashid was arrested on his arrival in London with suspicion of terrorism.