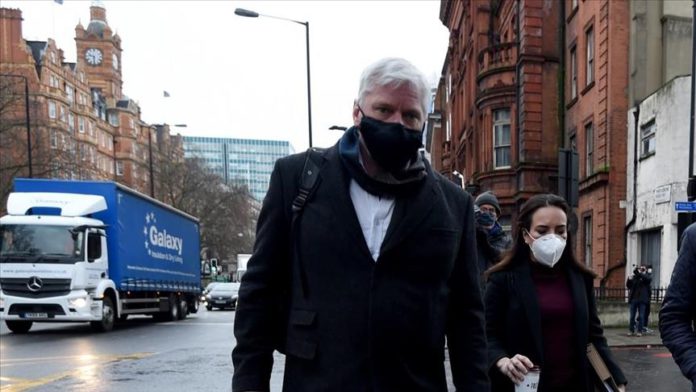 A London court Wednesday denied a request from Wikileaks co-founder Julian Assange’s lawyers to release him on bail.

The decision came after the Central Criminal Court — or Old Bailey — Monday denied the US request to extradite Assange because of concerns over his mental health.

The US is accusing Assange of espionage after the WikiLeaks published hundreds of thousands of pages of government documents, emails, and other communications, including the US troops’ war crimes in Afghanistan and Iraq wars in 2010 and 2011.