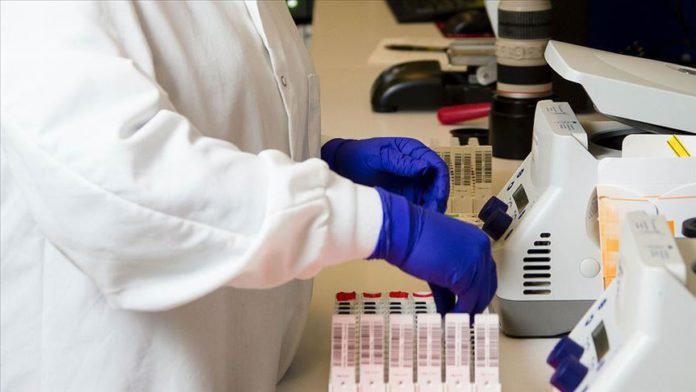 A 14-year-old boy with no underlying conditions died of a rare disease linked to COVID-19, local media reported on Tuesday.

The boy was one of eight cases treated at Evelina London Children’s Hospital over a 10-day period in April.

He spent six days in intensive care and tested positive for coronavirus after his death. He had a temperature above 40 C (104 F), diarrhea, abdominal pain and a headache.

According to a report by Evelina published in the medical journal the Lancet, the hospital has seen 20 cases of the disease in children as of last week.

The youngest of these children was four-years-old. Two of the children, including the one who died, were obese. All the children except the 14-year-old survived.

Although the children did not suffer respiratory problems during their time in hospital, seven were put on ventilators to stabilize their cardiovascular systems.

Kawasaki disease mainly infects children under five-years-old and its symptoms include a high temperature, rashes and swelling.

Health Secretary Matt Hancock said experts were investigating the trend with “great urgency” but said it was rare.

Evelina’s medical director Dr. Sara Hanna was quoted by the Daily Mirror as saying: “We probably saw the first case in the middle of March.

She said the timing of the outbreak was “suspicious”.

Meanwhile, a three-day-old baby from south Wales who died after his mother tested positive for the coronavirus is thought to be the UK’s youngest victim from the pandemic, local media also reported on Wednesday.

The baby was named Coolio Carl Justin Morgan, and the parents were from Maesteg, south Wales.

Coolio was born with a low heart rate at the Princess of Wales hospital in Bridgend, and was transferred to Singleton Hospital in Swansea, but died on May 5.

The Department of Health reported on Wednesday that 33,186 people have died from the coronavirus across the UK.

The pandemic has killed nearly 295,000 people, with total infections surpassing 4.31 million, while over 1.52 million people have recovered from the disease, according to figures compiled by the US-based Johns Hopkins University.