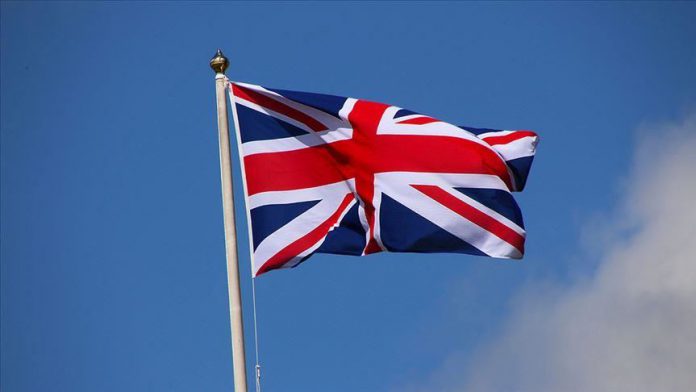 Britain’s ambassador to Iran is to return to the U.K. for a “long-planned visit,” British authorities said Wednesday.

“Ambassador Rob Macaire is returning to the U.K. today [Wednesday] on a long-planned visit,” the Foreign and Commonwealth Office (FCO) said.

The FCO statement came following local reports from Iran that Macaire was leaving on the request of the Iranian government following his brief arrest during a protest in Tehran.

“He will have a number of meetings while in the U.K. and this is very much business as usual. He will be returning to Iran in the coming days,” the office