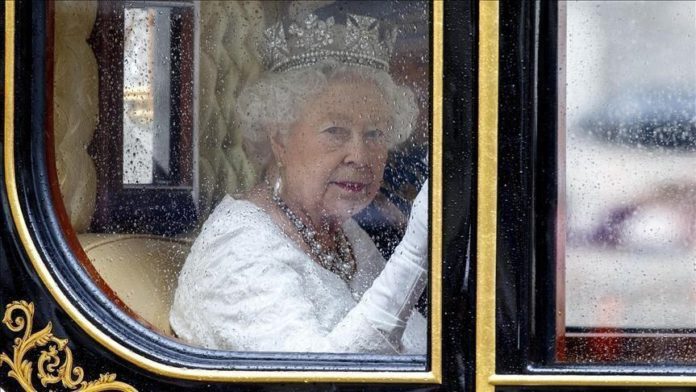 Britian’s Queen Elizabeth said early Sunday that she wants Camilla, the Duchess of Cornwall, to be known as Queen Consort when Prince Charles becomes King.

In a message marking the anniversary of her accession to the throne, the queen expressed her thanks to the public and her family for their support during her 70 years on the throne.

“And when, in the fullness of time, my son Charles becomes King, I know you will give him and his wife Camilla the same support that you have given me; and it is my sincere wish that, when that time comes, Camilla will be known as Queen Consort as she continues her own loyal service,” she said.

Queen Elizabeth II, has reached the 70-year milestone on the throne.

The platinum jubilee will see her as the longest-serving monarch in British history, sitting on the throne since 1952.

Buckingham Palace earlier this year published a list of celebratory events planned for the summer, which includes concerts, special ceremonies, street parties and an extra bank holiday for the public.