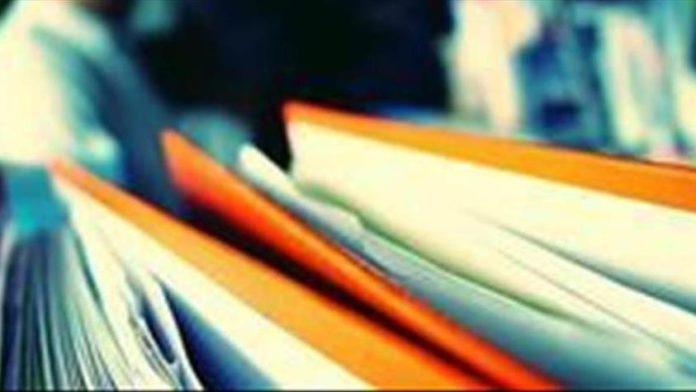 The Prince Andrew saga regarding his sex abuse lawsuit filed by Jeffrey Epstein’s victim, Virginia Giuffre, appeared Tuesday to be coming to an abrupt end.

The suit, which accused the prince of sexually assaulting Giuffre, an underage girl at the time of the alleged abuse, was settled out of court, according to documents obtained by CNN.

The judge in the case is expected to dismiss the suit once both sides file formal papers stating they want to end the case.

The amount of the settlement was not disclosed.

The statement also includes Andrew’s association with Epstein, who was being held on federal sex trafficking charges in 2019 and committed suicide in a New York City jail cell.

“It is known that Jeffrey Epstein trafficked countless young girls over many years,” the filing goes on to say. “Prince Andrew regrets his association with Epstein, and commends the bravery of Ms. Giuffre and other survivors in standing up for themselves and others.”

Andrew previously tried unsuccessfully to throw out the suit in federal court.

The fallout for Andrew goes beyond the sex abuse lawsuit.

He was stripped of his military titles and other honors associated with being a member of Britain’s royal family and has transformed from heralded prince to disgraced pariah.

The filing emphasizes Andrew’s commitment to attempt to right his wrongs saying, “He pledges to demonstrate his regret for his association with Epstein by supporting the fight against the evils of sex trafficking, and by supporting its victims.”