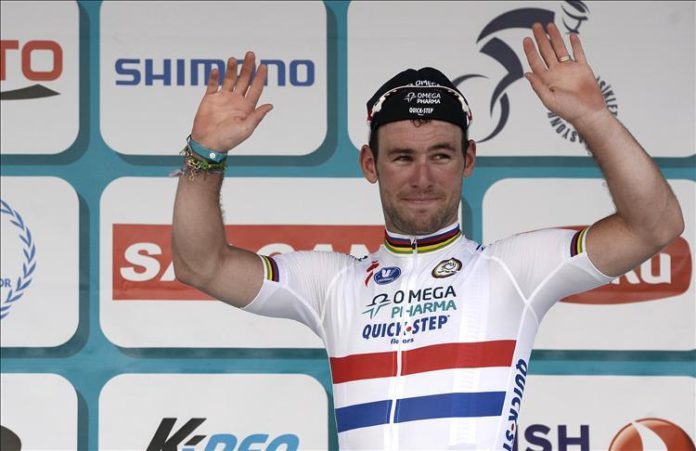 “It’s nice to win again and three in a row. [Jasper] Philipsen was my main rival after he won the Scheldeprijs a week ago. He was straight up. I wanted to take his wheel but [Luca] Mozzato did before. I had to anticipate to jump as quickly as possible. It was a long sprint,” Cavendish said via the race’s Twitter account.

He completed the 184.4 kilometers (114.5 miles) ride in 4 hours, 9 minutes, and 38 seconds in Antalya province on the Mediterranean Sea coast.

The 56th Presidential Cycling Tour of Turkey began in Konya instead of Nevsehir because of snow in the city.

The fifth stage on Kemer – Elmali (Gogubeli) track will be held on Thursday.