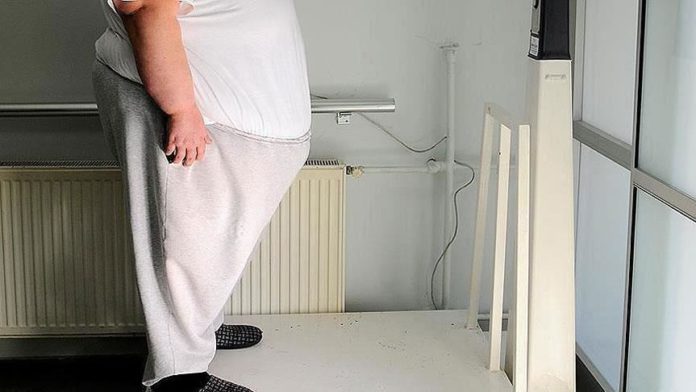 The British government on Monday announced its plan to tackle obesity in order to better protect the population against the novel coronavirus.

The measures include a ban on TV and online advertisement for food high in fat, sugar, and salt before 9:00 p.m. local time to reduce children’s exposure to them, ending “buy one get one free” deals on unhealthy foods, banning unhealthy goods being placed at checkouts and entrances in-store.

“Calories to be displayed on menus to help people make healthier choices when eating out – while alcoholic drinks could soon have to list hidden ‘liquid calories’,” a government statement said, adding doctors will be prescribing exercises such as cycling to help keep people fit.

Prime Minister Boris Johnson admitted in a video on his Twitter that he was “too fat” when he was hospitalized with COVID-19.

Since then, he has lost weight and every morning goes on runs with his dog.

He said that government ministers would not be “excessively bossy or nannying” in their campaign to cut Britain’s waistline.

“When I went into ICU, when I was really ill, I was way overweight. I am only about five foot ten and I was too fat,” he said.

“I start the day by going for a run with the dog – quite a gentle run but actually getting faster and faster now as I get fitter.”

“The other thing obviously is if you can get your weight down a bit and protect your health you will also be protecting the NHS,” Johnson said.

“What we are doing now with our better health strategy is just trying to help people a little bit to bring their weight down – not in an excessively bossy or nannying way, I hope.”

Obesity-related illnesses cost the NHS £6 billion ($7.72 billion) a year. The more overweight a person is, the more at risk they are of coronavirus too.

Almost 8% of critically ill COVID-19 patients in intensive care units are morbidly obese, compared with 2.9% in the general population.

Writing in the Telegraph, Health Secretary Matt Hancock said: “If everyone who is overweight lost five pounds it could save the NHS over £100 million over the next five years.

“And more importantly, given the link between obesity and coronavirus, losing weight could be lifesaving.”

Dr Alison Tedstone, chief nutritionist at Public Health England, said in a statement: “The main reason we put on weight is because of what we eat and drink, but being more active is important too. Making healthier choices easier and fairer for everyone, and ensuring the right support is there for those who need it, is critical in tackling obesity.”