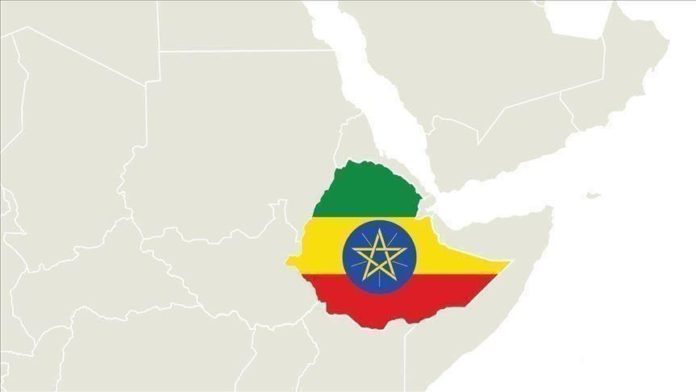 The International Rescue Committee said Thursday that a vital bridge above the Tekeze River separating the Tigray and Amhara regions in Ethiopia has been destroyed.

The aid group said the destruction would “further hamper” aid into the restive region of Tigray where humanitarian agencies estimate 900,000 people face famine.

It is not immediately clear who destroyed the bridge after a declaration of a unilateral cease-fire by the government days ago.

Ethiopian forces withdrew from Mekele, the Tigray regional capital, and several towns in the region — a move purported to provide unhindered humanitarian access and to let farmers harvest lands during the current rainy season.

Details are sketchy and the government has not provided confirmation.

Unconfirmed reports from Mekele after the withdrawal of Ethiopian forces said widespread looting, the killing of civilians, and rape were taking place.

Lands south of the Tekeze River in northwestern Ethiopia have been hotly contested between the Amhara and Tigray regions.

For the past 30 years until last November, the fertile lands were made by law to be administered by the Tigray region.

An administrative boundaries arbitration committee organized under the federal government has been investigating which side lands such as Humera, Dansha, and Wolkait should fall administratively.