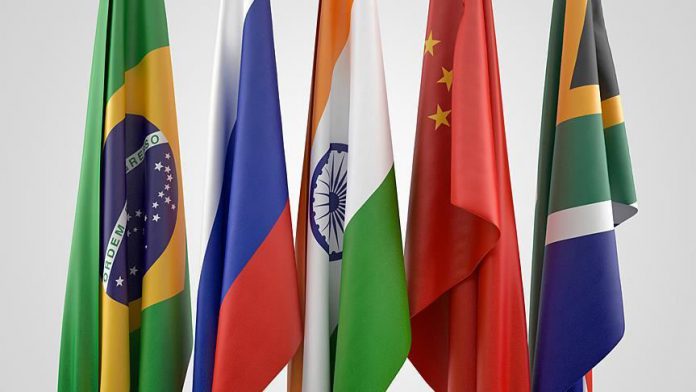 BRICS member-states stressed the importance of a multipolar international order and the need for multilateral efforts to resolve regional and global issues.

In a joint statement late Thursday after its 11th summit, Brazil, Russia, India, China and South Africa — BRICS – underlined the “urgent need to strengthen and reform the multilateral system, including the UN, the WTO, the IMF and other international organizations”.

Regarding the military, political and economic crisis in Syria, BRICS said there can be no military solution to the conflict in