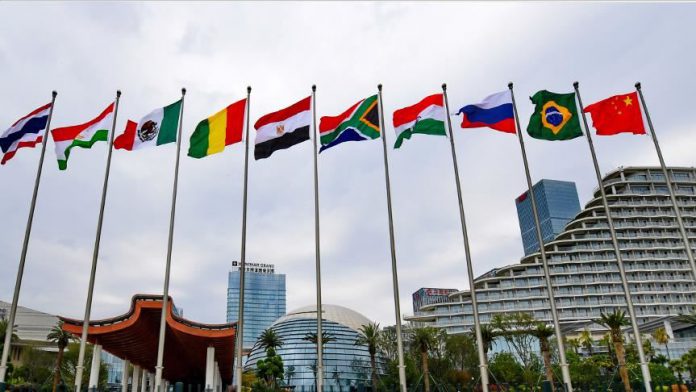 The leaders of Brazil, Russia, India, China and South Africa gathered in Brazil’s capital Wednesday for the start of the 11th BRICS Summit.

Representing five major emerging economies comprising 42% of the world’s population, the heads of the five nations are expected to hold a closed-door meeting Thursday which will be followed by a business forum.

Pelosi: I gave Trump 'a dose of his own medicine'

US: Esper disagrees with Trump on Insurrection Act