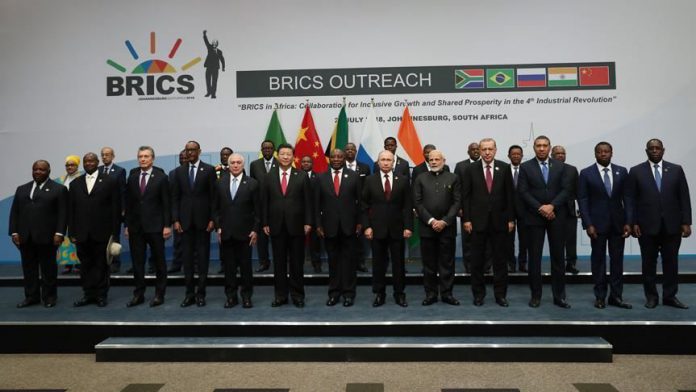 The five-member BRICS member states that represent more than 40% of the global population, have called for comprehensive reforms in the UN and more so in the UN Security Council.

In a declaration issued at the end of their summit meeting in Brasilia, the capital of Brazil from Nov 13-14, the member countries also criticized global protectionism and unilateralism.

These countries reportedly have a

ANALYSIS – An era of 'positive agenda' with EU: Opportunities and...