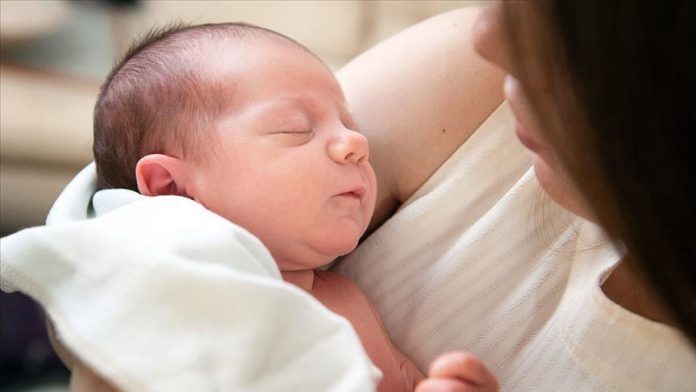 The leaders of Brazil, Russia, India, China and South Africa agreed to establish Human Milk Bank as an outcome of 11th BRICS summit in Brazil.

A human milk bank collects, screens, stores, processes and distributes donor breastmilk, which has been expressed by a mother and provided freely to a human milk bank to be fed to another mother’s infant.