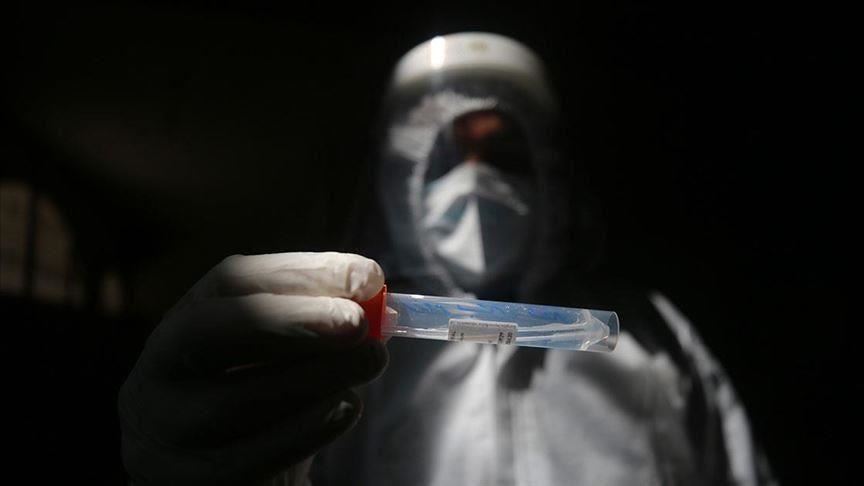 The negotiations for a post-Brexit trade deal between the UK and the EU have been paused after an EU negotiator tested positive for the novel coronavirus, an EU official said Thursday.

“Update: one of the negotiators in my team has tested positive for COVID-19. With [UK negotiator] David Frost we have decided to suspend the negotiations at our level for a short period,” Michel Barnier wrote on Twitter.

“The teams will continue their work in full respect of guidelines.”

The pause came at a time when both sides were pushing for reaching an agreement as soon as possible in order to give enough time for ratifications of the possible deal.

Britain’s negotiator David Frost responded to Barnier’s announcement and wrote on Twitter that he was in close contact about the situation with him.

“The health of our teams comes first. I would like to thank the EU Commission for their immediate help and support,” Frost said.

Early next week has been evaluated as the last realistic deadline for a deal but the negotiators did not reveal when the talks would resume and which members of both teams would self-isolate.

Fishing rights in UK waters, post-Brexit competition rules, and details of enforcement of the deal have been the thorny points in negotiations.

A possible deal needs to be reached as soon as possible so it can be ratified and get ready before the Brexit transition period ends end of the year.

The UK voters decided to leave the EU in a 2016 referendum, ending more than 40 years of partnership with the European club.​​​​​​​