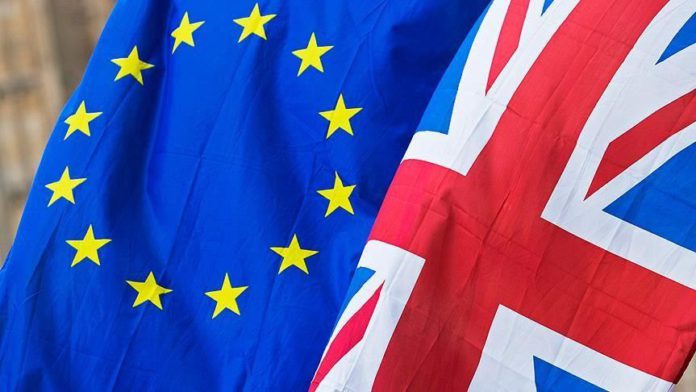 Progress in Brexit talks continued to ebb and flow on Wednesday.

Local media reported that UK carmakers faced higher tariffs even if a Brexit deal is passed, as vehicles made in the UK do not use enough British components to make them eligible for tariff-free access to the EU.

The BBC saw a letter on Wednesday by the UK’s chief Brexit negotiator David Frost that said: “The commission has made clear that it will not agree third-country cumulation in any circumstances, which we regret, but obviously cannot insist upon.

“I am sorry to say that so far they [EU negotiators] have neither been willing to discuss these nor share any proposed text with us.”

Products must have at least 60% British parts to qualify as British. Otherwise, vehicles that do not meet this threshold are subject to a 10% tariff, making them less competitive than those made in the EU.

The UK car manufacturing sector relies on parts both from the EU as well as Japan and Turkey.

Following the Brexit vote, the UK car industry said that on average, cars in the UK were about 44% British. They have lobbied for a soft Brexit, that would see the UK remain in line with EU rules.

The sector employs around 14.6 million people in the UK and EU, directly and indirectly.

Meanwhile, in an effort to break the deadlock, the UK offered on Wednesday a three-year transition period for European fishing fleets to allow them to better prepare for post-Brexit changes.

Fishing has been a key obstacle in the Brexit negotiations.

The Guardian reported one senior EU diplomat as saying: “We have a long way to go but if the other problematic issues can be sorted, it doesn’t look like fisheries will stand in the way of an agreement.”

The British daily quoted Barrie Deas, the head of the National Federation of Fishermen’s Organisations, as saying: “What we wouldn’t agree to is surrendering fishing rights in order to have a trade deal.

“There is no expectation within the UK fishing industry that the UK will back down on fisheries. If anything, the commitments that have been made to the industry are stronger now than when the negotiations started. We’ve been given clear and unequivocal commitments.”

Last night, MPs in the House of Commons, the British parliament’s lower house, passed a law-breaking bill by a majority of 84.

The government has admitted its UK Internal Market Bill breaches international law by unilaterally overriding parts of the Withdrawal Agreement the UK signed with the EU.

Ex-Prime Minister Theresa May previously condemned the “reckless” legislation and was among a number of Conservative MPs not to abstain. All five of the UK’s former living prime ministers have spoken out against the bill.

It now moves to the House of Lords, the British parliament’s upper chamber, where senior peers, including those who back Brexit, have spoken out against it.

The government has warned that refusing to pass the bill would break constitutional convention.