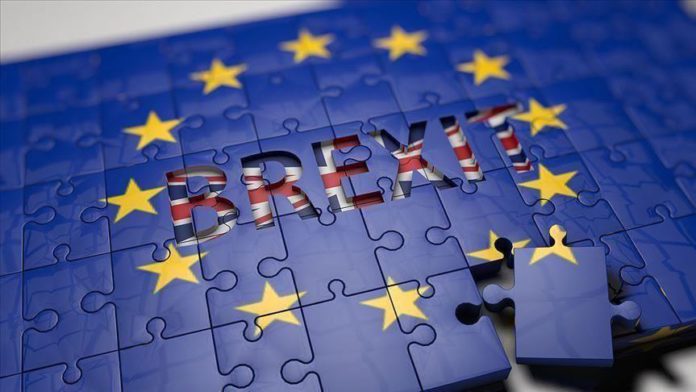 The EU’s chief Brexit negotiator updated EU Affairs ministers in Luxembourg on the state of Brexit talks on Tuesday.

According to local media, Michel Barnier said a deal was “very difficult but still possible”, and the progress, however, was “by far” not sufficient enough to warrant entering the intensive, final stage of negotiations that the UK wants to begin as soon as possible.

Barnier said: “It is the third unilateral deadline that Johnson has imposed without agreement. We still have time.”

“Strong EU unity confirmed ahead of European Council. The EU will continue to work for a fair deal in the coming days and weeks,” he tweeted.

Barnier’s comments provoked some ire in the UK government circles, according to local media.

British Prime Minister Boris Johnson previously set a deadline of Oct. 15 for the talks, or else he said the UK was prepared to walk away from the talks.

A UK government source was quoted as saying: “The EU have been using the old playbook in which they thought running down the clock would work against the UK. They have assumed that the UK would be more willing to compromise the longer the process ran, but in fact all these tactics have achieved is to get us to the middle of October with lots of work that could have been done left undone.

“This is all the more frustrating because it is clear that we have come a long way since the beginning of the year. We have approached the negotiations constructively and reasonably but time is now extraordinarily short. We need the EU to urgently up the pace and inject some creativity.”

Germany’s EU Minister Michael Roth said after the briefing: “I would like the emphasis again that the negotiations are at a very, very critical stage and we are under very serious time pressure. We will see in the next few days whether a positive outcome can be achieved or whether we have to intensify our preparations for a scenario without an agreement.

“And let me be very clear, and this is also a message to our British friends, no one should play down the risks of a no-deal. This would be very bad news for everyone, for the EU and ever more so for the UK.” Roth noted.

“The EU continues, and that was Michel Barnier’s message, the European Union continues to negotiate constructively and with full intensity to prevent this scenario. We have consistently worked in this direction on the basis of the political declaration that the UK and the EU agreed last year,” the German minister also said.

“It’s now up to the UK to make the decisive steps in key areas, in particular level playing field, governance, and fisheries,” he added.