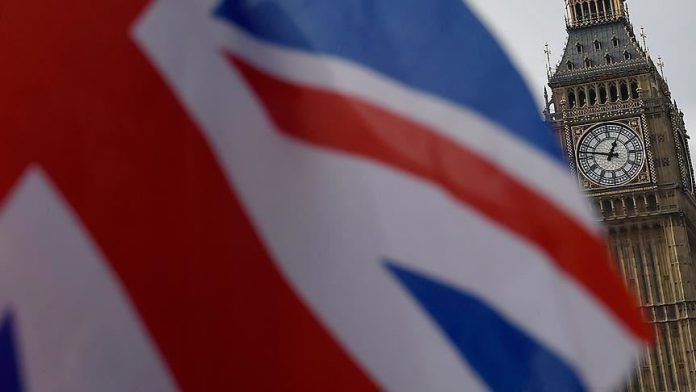 The idea of holding this election is to bypass the political impasse in parliament and sort out Brexit once and for all with a new set of MPs.

Nobody can be sure if the new vote will produce a strong government with any party reaching the parliamentary majority by securing a minimum of 320 seats, but there is one thing everyone is sure of: All the