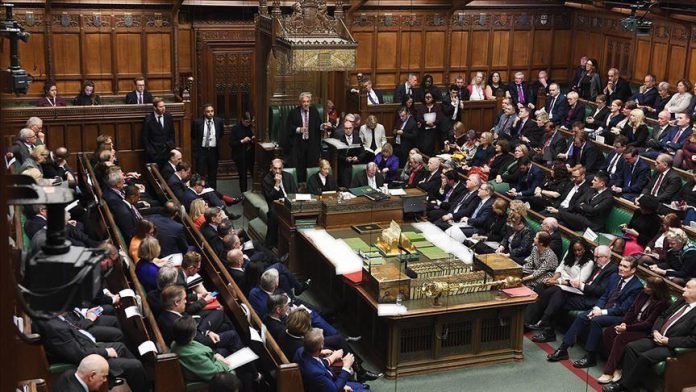 U.K. lawmakers on Friday passed the revised Brexit bill which paves the way for withdrawal from the EU by January 31.

In a 358 to 234 vote Friday afternoon, the House of Commons passed the Withdrawal Agreement Bill to committee stage which will continue after the Christmas recess.

The bill has passed the vote easily because of the crushing majority of the Conservative Party that came after last week’s election, unlike many embarrassing votes Prime Minister Boris Johnson suffered as he lacked the parliamentary majority before Dec. 12.