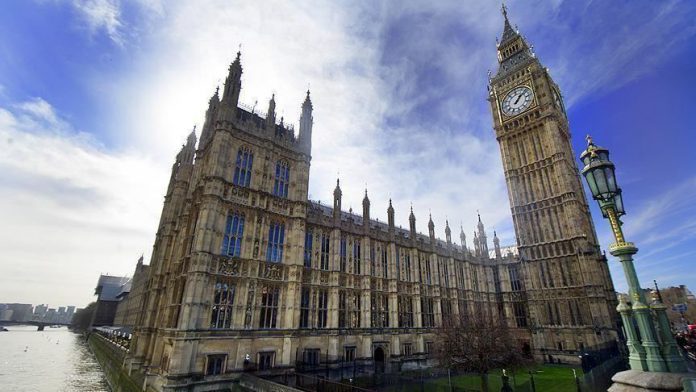 The U.K. government is set to introduce a long-debated system to tackle the issue of immigration, one of the country’s most heated political issues.

A new points-based system was unveiled this week, with the government arguing it has fulfilled a long-held desire on the part of the British electorate to end freedom of movement, especially following the Brexit vote.

Business leaders have responded with dismay, indicating the debate over immigration is far from over.

Read more: Brexit Britain to get its points-based immigration system

Trump becomes third US president to be impeached