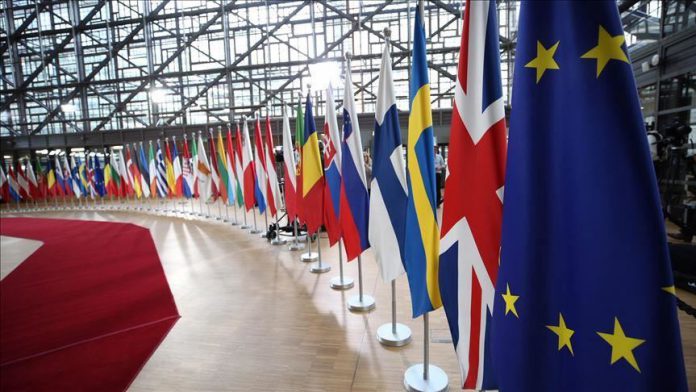 A tumultuous week has seen Britain squeezed by both the U.S. and the European Union as London embarks on simultaneous trade talks with both economic powerhouses ahead of formally leaving the EU on Jan. 31.

A proposed ‘digital tax’ on U.S. companies drew the ire of Washington, while Brussels made clear where it saw the balance of power between itself and London.

“If we have no agreement, it will not be business as usual and