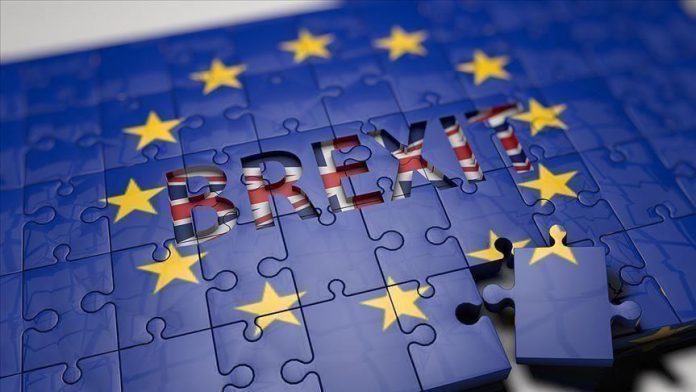 Ahead of hours for the U.K. to leave the EU officially, the head of European Commission said the bloc “is looking for the best relationship with the U.K.”

“But, it will never be as good as membership,” Ursula von der Leyen told a joint news conference on Brexit and the future of the EU.

Read more: Brexit around corner, EU urges to move on to ‘new chapter’