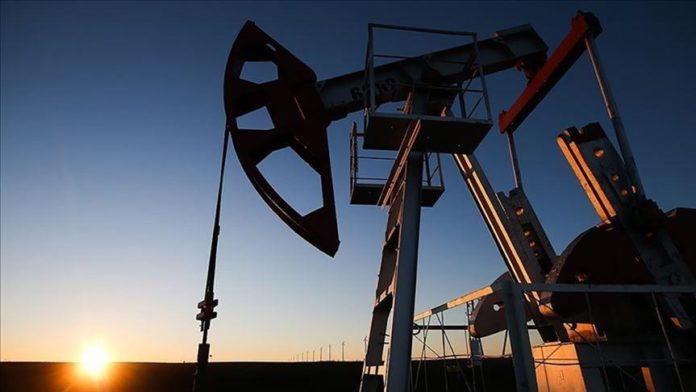 Brent oil prices increased mainly due to the start of the peak consumption season in US and other countries, with increased transportation raising demand for oil amid the global reserves crunch and decoupling from Russian energy.

China’s strict COVID-19 measures to curb omicron-driven outbreaks, particularly in the financial hub Shanghai, have taken a toll on the world’s second-largest economy.

However, the detection of cases outside quarantined areas in Shanghai has triggered fears of continued stringent virus measures, preventing a fall in prices.

US commercial crude oil inventories decreased by 0.8% during the week ending May 13, according to data released by the Energy Information Administration (EIA) on Wednesday.

Meanwhile, the European Commission issued new guidance on Tuesday on how EU companies can pay for Russian gas in rubles without violating the bloc’s sanctions.

She outlined a three-step plan, called Repower EU, which focuses on the demand and supply sides and accelerating a transition to clean energy. 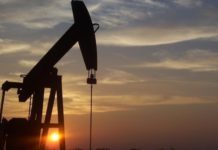 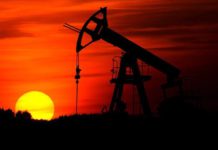 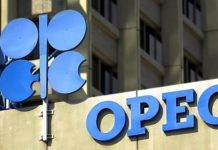