Home News Brent oil down 5% with Saudi, UAE to ramp up output 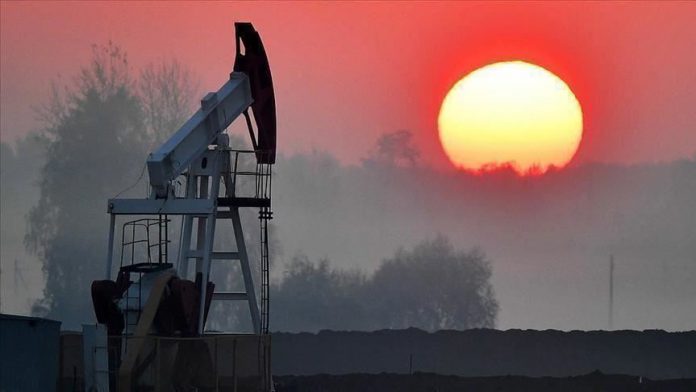 Price of Brent crude oil was down almost 5% on Thursday’s opening as OPEC members Saudi Arabia and the United Arab Emirates (UAE) are preparing to ramp up their crude oil production levels next month.

American benchmark West Texas Intermediate was at $31.50 a barrel at the same time for a 4.9% decrease, after ending the previous session at $33.12 per barrel with a 3.6% decline.

Read more: Brent oil down 5% with Saudi, UAE to ramp up output