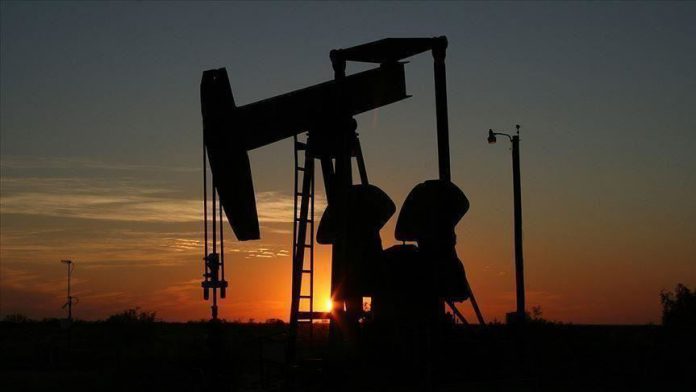 The price of Brent crude climbed above $30 after U.S. President Donald Trump announced Thursday he spoke with Saudi and Russian leaders and expects a substantial lowering of production levels.

Devices placed in Sea of Marmara to increase oxygen level

UN mission says it operates under Sudan’s request amid protests