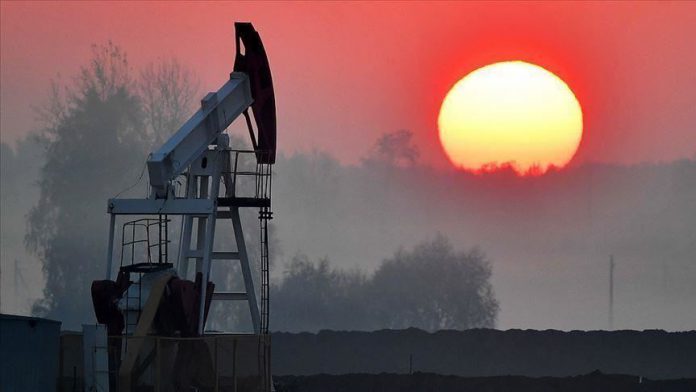 The price of Brent crude was up during Thursday’s early trading resulting from a pause in the U.S. Federal Reserve’s (Fed) interest rate until 2021 that caused a decline in the American dollar and intensified oil demand.

American benchmark West Texas Intermediate (WTI), however, was at $58.89 a barrel at the same time for a 0.08% decrease after ending the previous day at $58.94 per barrel.

In its December meeting

At least 2 killed, 26 injured in bombing in Pakistan's Lahore