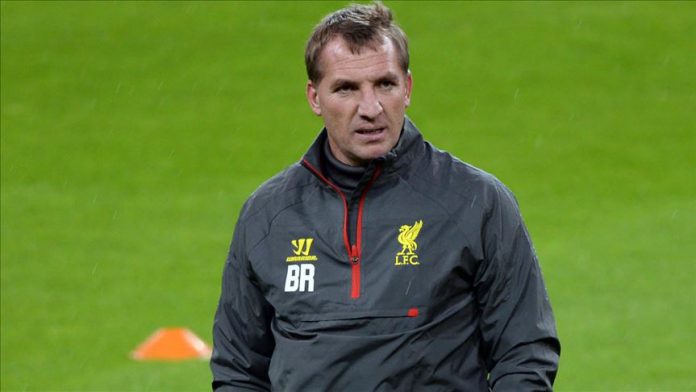 English Premier League team Leicester City announced Friday that the club has extended their contract with Northern Irish manager Brendan Rodgers for another five and a half years.

The Foxes said on their website that Rodgers inked a five and a half year deal, keeping him at the King Power Stadium until June 2025.

“Appointed City’s First Team Manager in February, Brendan has enjoyed a hugely promising start to his Leicester career. City have won 17 of 26 Premier League matches since Brendan’s appointment and currently sit second in the table after equalling a 56-year-old Club record of seven