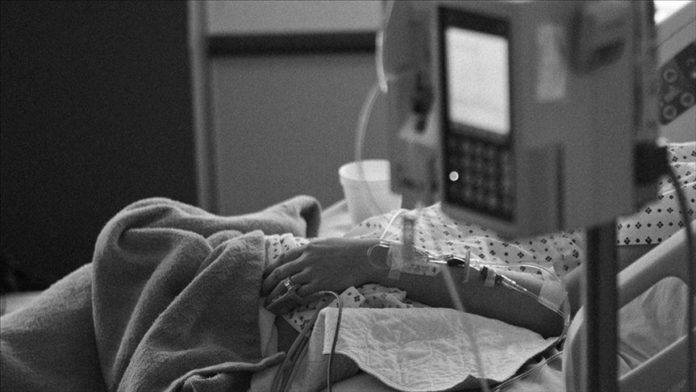 Death rates from breast cancer are rising for American women younger than 40 after two decades of declining figures, according to a recent report.

“Our hope is that these findings focus more attention and research on breast cancer in younger women and what is behind this rapid increase in late-stage cancers,” said lead study author R. Edward Hendrick, who is a clinical professor of radiology at the University of Colorado School of Medicine.

Calling it “nonetheless, worrisome,” Hendrick said he expects a “significant increase” in breast cancer death rates for young women in the next two to three years.

According to the study, cancers that have spread beyond the breast, called distant-spread breast cancer, have caused an increase in the death rate.

The rates of distant-spread breast cancer rose more than 4% per year in 20 to 39-year-old women since 2000 — much higher than for women older than 40.