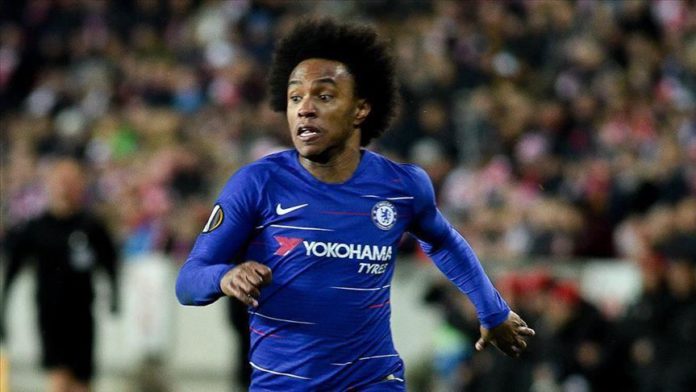 The 32-year-old player has inked a three-year deal and will wear the number 12 shirt, the English Premier League side said in a statement.

“We have been monitoring him for the past few months, we had a clear intention to strengthen in the attacking midfielder and the winger positions [and] he is a player that gives us a lot of versatility, he can play in three or four different positions,” Arsenal manager Mikel Arteta said.

Willian was part of the Shakhtar team that won the UEFA Cup in 2009.

Willian, who has scored nine goals in 69 games for Brazil, was in the national squad that clinched the 2019 Copa America.