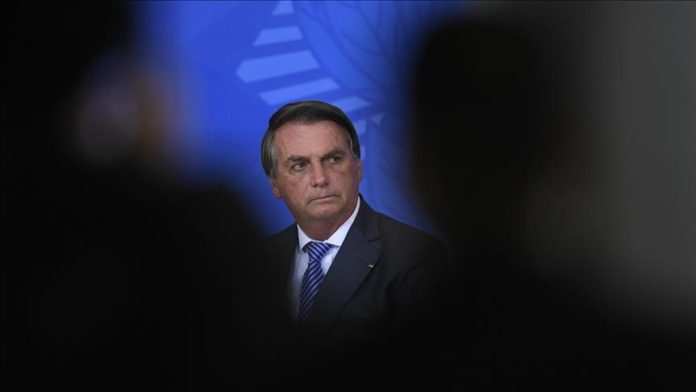 A Supreme Court justice in Brazil subpoenaed President Jair Bolsonaro on Thursday and ordered police to question him in relation to a probe involving leaked documents.

Poder360, a news website based in Brasilia, reported that Justice Minister Alexandre de Moraes had given Bolsonaro a 60-day grace period to testify, which has already expired.

The matter concerns a leak by Bolsonaro of a secret police investigation into hacking against Brazil’s highest electoral power, the Superior Electoral Court (TSE), some months prior to the presidential election which Bolsonaro won in 2018.

Bolsonaro shared the information on his social media accounts and questioned the security of Brazil’s electronic voting system, according to Power360.

The claim was disregarded by Brazil’s electoral authorities.

Initially, Bolsonaro had agreed to speak with investigators, providing he could select the specific date, place and time, but he did not, according to Poder360,

According to Moraes, Bolsonaro’s testimony “is not just a means of ensuring that the relevant facts are brought to light and the pertinent arguments considered,” reported Poder360.

He added that “in a Republic, the investigated person – whoever he may be – is normally subject to the scope of the compulsory powers of the State necessary to ensure the reliability of the evidence, being able, if necessary, to submit to the search of his person or property, to give his impressions, fingerprints when authorized by law, and to be subpoenaed for questioning.”