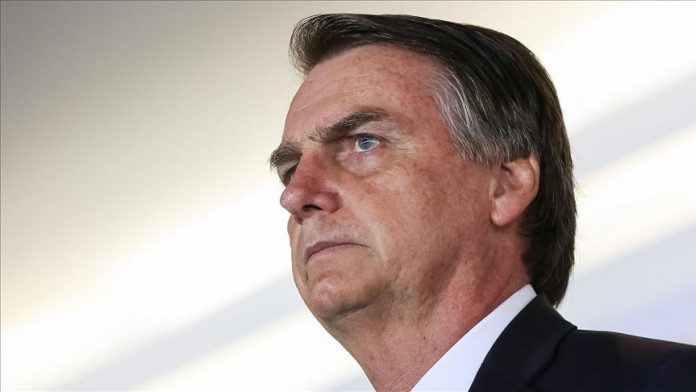 Brazil’s President Jair Bolsonaro signed into law an anti-crime bill that toughens measures to reduce crime rate, although he vetoed some parts.

It increases the maximum period of conviction from 30 to 40 years and the period of detention of prisoners in federal prisons from 360 days to three years, renewable for a further three, according to the president.

'Armenia to surely pay for attacks at Azerbaijan'