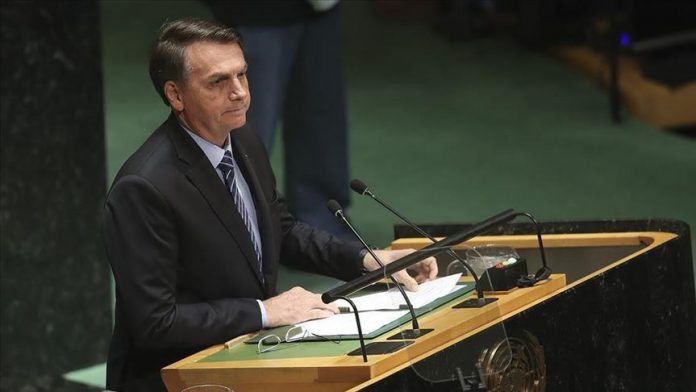 Brazil’s President Jair Bolsonaro said he had lost his memory after falling in the bathroom at his official residence Alvorada Palace.

“I slipped and fell on my back,” Bolsonaro told the Brasil Urgente program on Tuesday. “It was a nasty enough blow but I’m going to take care of myself.”

He noted that the accident occurred on Monday night.

“At that moment I lost memory. The following day, this morning, I managed to get back a lot of things and now I am fine. I didn’t know, for example, what I did yesterday [Monday],” he said.