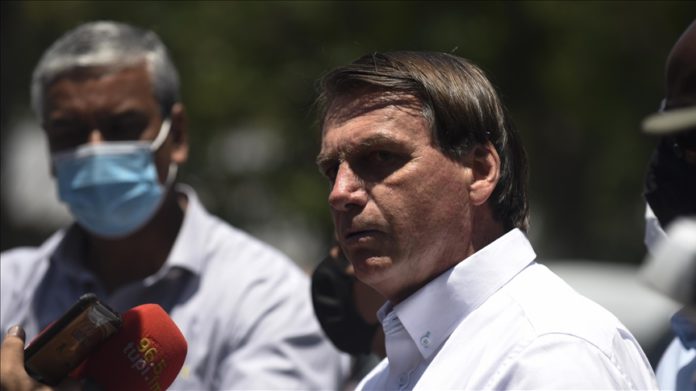 Brazil’s President Jair Bolsonaro congratulated US President-elect Joe Biden on Tuesday over his victory, more than a month after the Nov. 3 election.

Bolsonaro said he was “ready to work” with Biden, becoming the last G20 leader to recognize the Democratic candidate’s win.

“My congratulations to Joe Biden, with my best wishes and the hope that the United States continues to be the ‘land of the free and the home of the brave’,” said the far-right leader on Twitter.

While most high-profile world leaders had congratulated Biden, Bolsonaro had remained silent. He had openly rooted for Donald Trump in the election, even talking about going to Trump’s inauguration. The two leaders were seeking to deepen trade ties.

Bolsonaro had clashed with Biden during the US election campaign after the president-elect’s call during a debate in September for Brazil to face “economic consequences” for failing to combat deforestation in the Amazon rainforest.

The Brazilian premier hit back, saying Brazil would not accept “coward threats towards our territorial and economic integrity.”