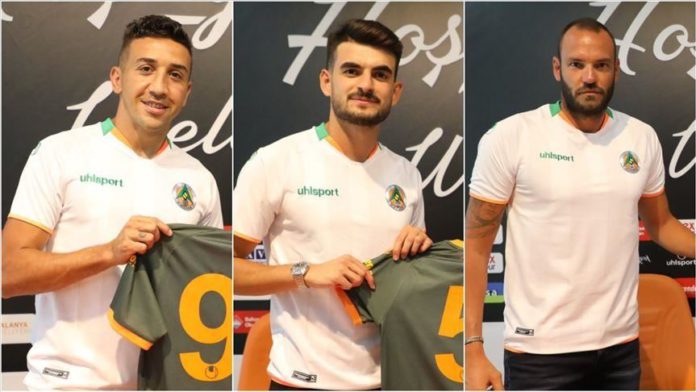 He scored 10 goals and 11 assists in 44 games for Guimaraes last season.

Aksoy, meanwhile, has played for Turkish clubs Besiktas and Sivasspor before.

WHO grants 1st emergency use validation to Pfizer vaccine