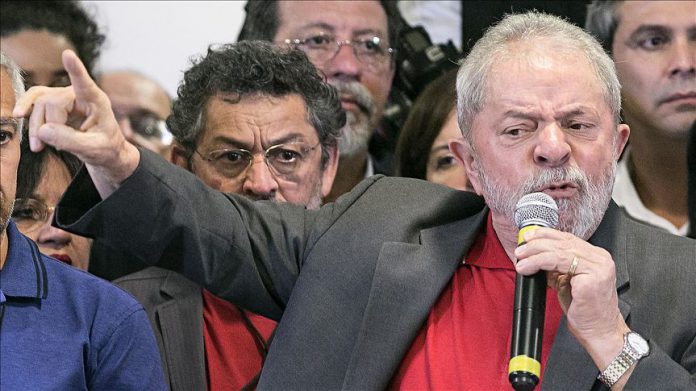 Former Brazilian president Luis Inacio Lula da Silva has blamed the elites of Bolivia for the resignation of its president Evo Morales.

“I just heard that there was a coup d’état in Bolivia and that fellow @evoespueblo [Evo Morales] was forced to resign. It is unfortunate that Latin America has an economic elite that does not know how to live with democracy and the social inclusion of the poorest,” he said on Twitter late Sunday.

The iconic leader of Worker’s Party, who ruled Brazil from 2003 to 2010, was released from prison on Friday after Brazilian Supreme Court decided